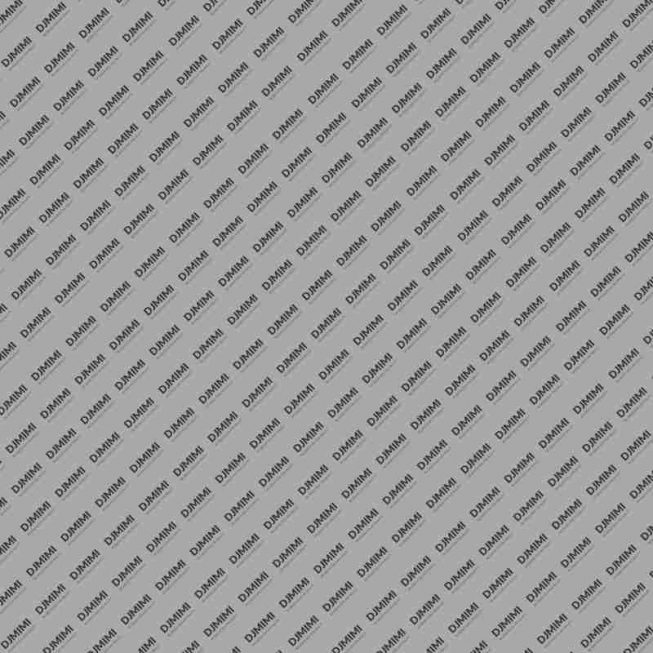 Metallised films (or metalized films) are polymer films coated with a thin layer of metal, usually aluminium. They offer the glossy metallic appearance of an aluminium foil at a reduced weight and cost. Metallised films are widely used for decorative purposes and food packaging, and also for specialty applications including insulation and electronics.

Metallisation is performed using a physical vapour deposition process. Aluminium is the most common metal used for deposition, but other metals such as nickel or chromium are also used. The metal is heated and evaporated under vacuum. This condenses on the cold polymer film, which is unwound near the metal vapour source.